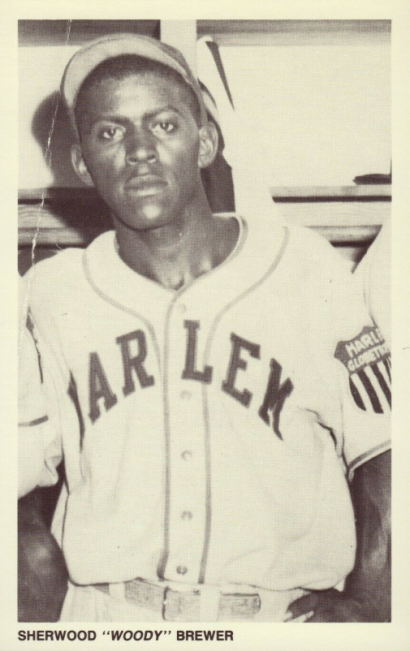 His career was beginning just as the Negro Leagues were declining. He joined the New York Cubans in midseason of 1948 from the Harlem Globetrotters' baseball team, and then spent three seasons playing both outfield and infield with the Indianapolis Clowns, batting .279 and .298 in 1949-1950. In the former season he made his only East-West All Star appearance, getting one hit in two at-bats and scoring a run in the East's 4-0 victory.

In 1952 he made his debut in organized baseball with Ardmore of the Sooner State League, batting .238. However, he returned to the Negro Leagues with the Kansas City Monarchs in 1953-1954 although the Negro American League was then strictly a minor league operation. Taking another shot at organized baseball, his best years were in 1955 and 1956 with San Angelo, where the second baseman hit .288 and .268. Although not hitting for high averages, the contact hitter exhibited average power and was a good base stealer. After baseball Brewer worked in the bakery at the University of Illinois until he retired in 1988. In 1996, Brewer helped organize the Yesterday's Negro League Baseball Players Foundation. Sherwood Brewer would die on April 23, 2003, at the age of 79 after a battle with cancer.