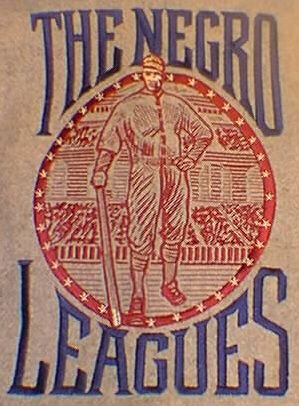 As the Great Depression deepened the Eastern Colored League fell apart due to lack of financial support in the spring of 1928. Jackie Robinson’s 1945 Major League recruitment, was a historic event in baseball and civil rights history, yet it prompted the true decline of the Negro Leagues. The best black players were now recruited for the Major Leagues, and black fans followed. Leading the Negro National League  to collapse from financial malnutrition in 1948. The last Negro Leagues teams folded in the early 1960s, but their legacy lives on through the surviving players and the Negro Leagues Baseball Museum.