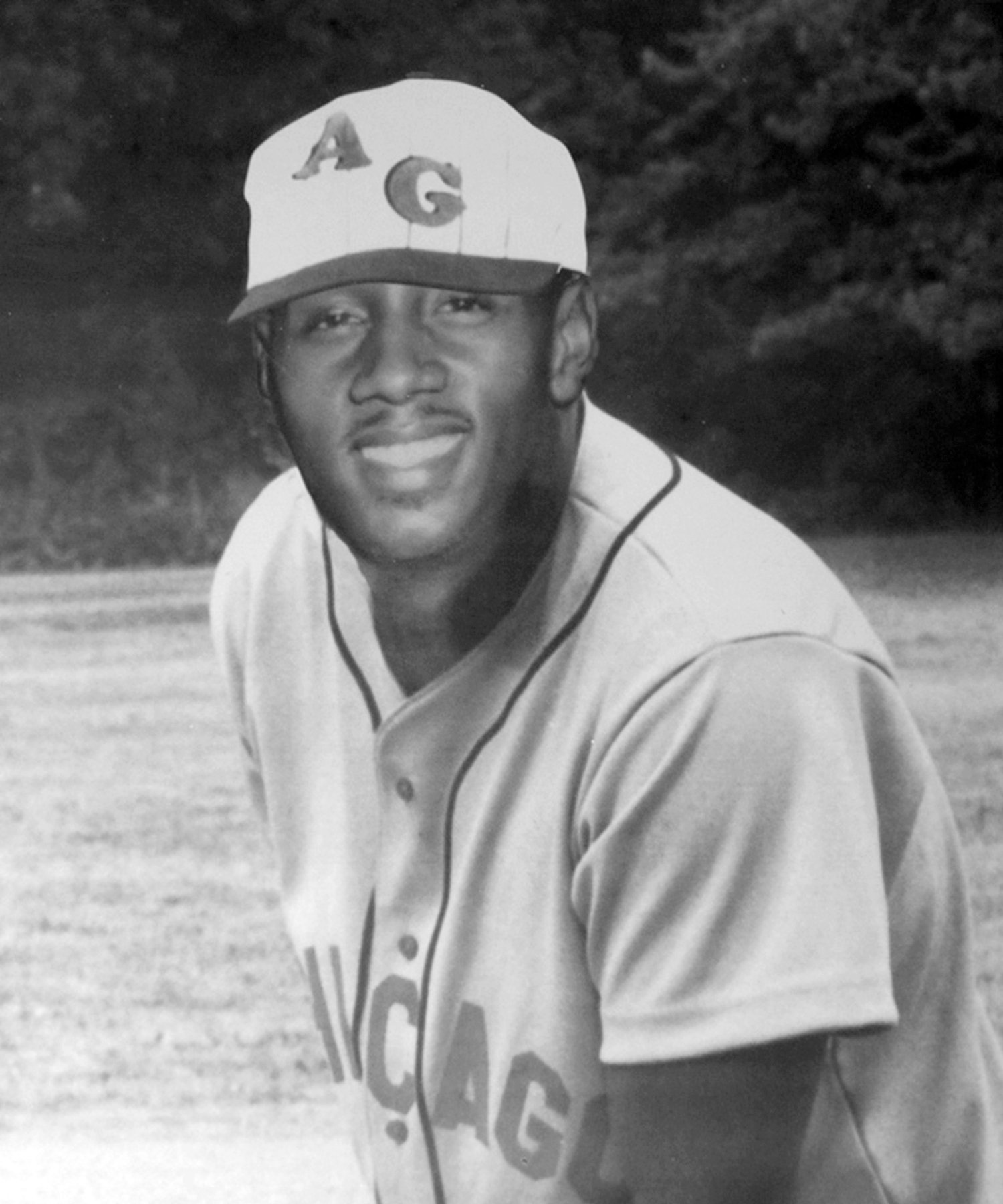 Unfortunately, on the first day of spring training, Biddle jammed his leg and broke his ankle in two places while sliding into third base. The injury never fully healed and Biddle’s baseball career ended early. His young playing career was only between the ages 17-19, yet while playing as a pitcher, Biddle earned the nickname “The Man Who Beat the Man Who Beat the Man” for a victory his first season over Lefty McKinnis, one of the few pitchers who ever defeated the legendary Satchel Paige.

At the age of twenty-two, Biddle went back to school in 1958. He received his B.A. degree in social work from the University of Wisconsin. Biddle worked for the next twenty-four years with the State of Wisconsin as a social worker in the corrections system. After retiring from the corrections system, he began working for a social service agency in Milwaukee, Wisconsin, called Career Youth Development. In this capacity, he continues to work with underprivileged youth and juvenile offenders.